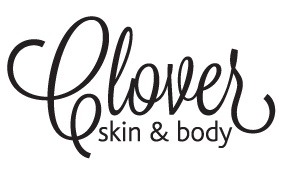 No products in the cart.

Reactivity (or sometimes referred to as sensitivity) is the effect of an imbalance in our internal processes.

Skin is strong and is programmed to regenerate.

However, sometimes skin shows indications of redness, inflammation and welts and is considered to be reactive.  Skin reacts to to an internal balance in function, most commonly caused by transepidermal water loss.

Skin is the largest organ of the human body and is designed to regenerate and to protect us from the external environment.

Rosacea is defined by a lack of structural integrity, transepidermal water loss and an impaired immune response.  Early stage rosacea exhibits redness, inflammation and may even appear a little bruised in appearance.

Late stage rosacea will have acne like pustules and water lesions.

Ezcema is a condition of transepidermal water loss, where the barrier function and bi-layers do not hold or retain vital moisture. The skin becomes dry,  cracked, inflamed and may bleed.

Psoriasis is a condition where instead of cells regenerating every 28 to 30 days they regenerate every 2 to 4 days.

Dermatitis is not a condition, but an umbrella term to describe an inflamed skin condition. Once the cause of the inflammation is established, it is called contact dermatitis.

Use this form to find things you need on this site